CHEd partners with Ombudsman, UP for anti-corruption curriculum for PH students

Students from 2,000 universities across the Philippines will soon have a solid discussion on the best and worst practices of politicians in a new anti-corruption curriculum that will promote democratic accountability in and beyond the four walls of the classroom.

The Office of the Ombudsman signed a memorandum of agreement (MoA) on Thursday with the Commission on Higher Education (CHEd) and the University of the Philippines (UP) in crafting a subject called Ethics and Accountability in Public Service which will be offered as an elective in Philippine universities and colleges.

Ombudsman Samuel Martires, CHEd chair Prospero de Vera 3rd, and UP System President Danilo Concepcion signed the MOA which will “promote and safeguard public interest, educate the youth, and instill ethical and moral standards in universities and colleges all over the country.”

The memorandum authorizes the Ombudsman to review and improve the Ethics subject in the General Education curriculum which will highlight and scrutinize the functions and practices of the country’s government officials.

Forums in higher education institutions on Ethics and Accountability will also be implemented with the participation of the Ombudsman and other government agencies under the newly-signed deal.

“In terms of worst practices, we will definitely disseminate information, highlight stories of corrupt politicians. In terms of best practices, we wish to highlight the role models and new heroes of our time who are not driven by money in order to demonstrate nation-building,” Martires said in a mix of English and Filipino.

He added that cases of corrupt officials, even those who were convicted by the Supreme Court, will be included as points for discussion.

“We will not be able to fight corruption if our only solution is to imprison those who violated the laws. We also need to shape the way our society thinks. We need to return to the roots,” Concepcion added.

He noted that he will also take it up with the university council of UP whether the new curriculum can be integrated with the new Martial Law subject which will be offered to their students by next semester.

De Vera, on the other hand, emphasized the importance of facilitating the production of information and education materials on Ethics classes which were usually patterned after Western ideals.

“We do not have a lot of materials discussing ethics in the Philippine context. No case studies are presented, and students are not usually asked about the ethical dilemma here,” De Vera said.

While no official timeline has been slated yet for the Ethics and Accountability curriculum, CHEd announced that it will soon sign a memorandum of understanding with TVUP, the University of the Philippines’ Internet Television Network, for the production of video materials related to it. -The Manila Times

Tags:CHEdCorruptionEducationEthicsUniversity of the Philippines
previousDepEd to spend P2.4B to restore heritage public schools in 2020
nextThe Importance of Learning Materials in Teaching 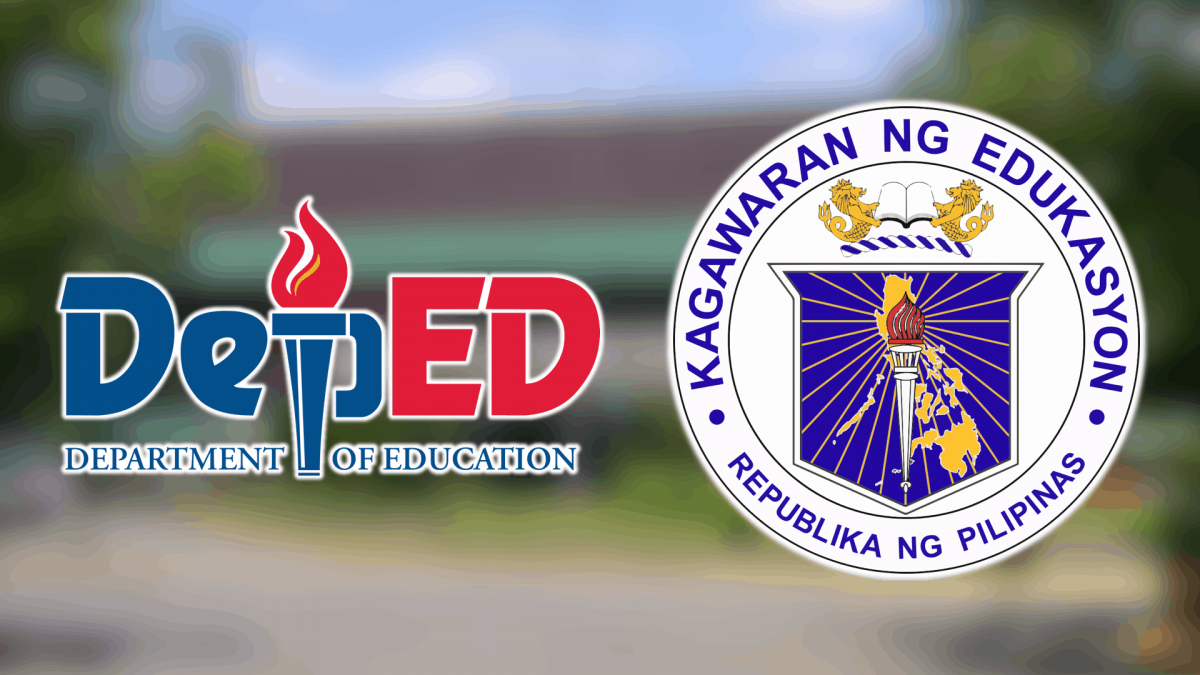