Teaching and non-teaching personnel of the Department of Education (DepEd) across all governance levels are set to receive P3,000 bonus as part of its anniversary celebration in December.

The pronouncement was first made by DepEd Secretary Leonor Magtolis Briones during the World Teachers’ Day celebration in Ormoc City on October 5, and was reaffirmed in a meeting between the members of the Department’s Executive Committee and the Alliance of Concerned Teachers (ACT) – Philippines at SEAMEO INNOTECH, Quezon City on October 26.

“We’re already working on it, and preparing for it. Before December, we’ll make sure that it is already downloaded and available on or before DepEd’s anniversary,” Undersecretary for Finance – Budget and Performance Monitoring Annalyn Sevilla mentioned.

DepEd also assured the teachers’ organization that it is already drafting the guidelines based on the policy statement pursuant to DepEd Order No. 16, s. 2018 entitled, “Implementing Guidelines on the Release and Use of Funds for Fiscal Year 2018.”

Per the recommendation of the National Historical Commission of the Philippines, DepEd adopted December 20, 1863 as its foundation date considering its predecessors, the oldest of which being the Comision Superior de Instruccion Primaria.

Following a series of earlier engagements and dialogues, the said meeting, chaired by Undersecretary and Chief of Staff Nepomuceno Malaluan, also served as a venue to further clarify issues and concerns, most of which are already being addressed, and currently implemented by the Department including the provision of Special Hardship Allowance (SHA) and teaching overload honoraria.

DepEd also restated its commitment to further increase the teachers’ chalk allowance, and to lobby to the Department of Budget and Management (DBM) and the Civil Service Commission (CSC) the creation of non-teaching positions that will handle ancillary tasks in response to the issue of teachers’ workload.

The guidelines for the accreditation of teachers’ in-service trainings (INSET) as Continuing Professional Development (CPD) units, meanwhile, is already being drafted, and DepEd said it shall also meet with the Professional Regulation Commission (PRC) on this matter.

The Department likewise ensured that it will appeal to the Government Service Insurance System (GSIS) to reconsider the set deadline for member-borrowers with past due loans to update their accounts, with automatic waiver of penalties and surcharges.

Further, DepEd maintained that the CSC mandated Results-Based Performance Management System (RPMS) has already been simplified, and has given way to a more objective assessment of performance.
Finally, it enjoined ACT-Philippines’ members to continuously send feedback, identify points for improvement, and discuss ways forward. 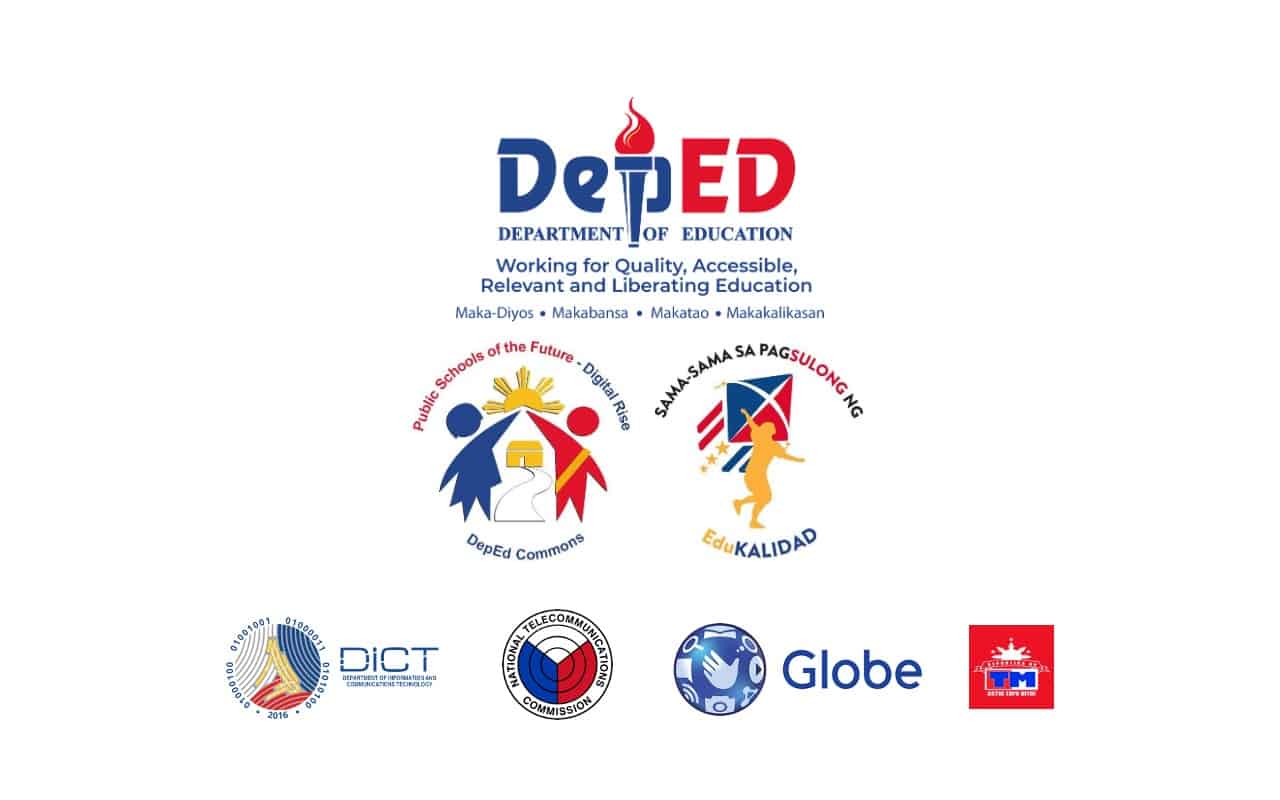 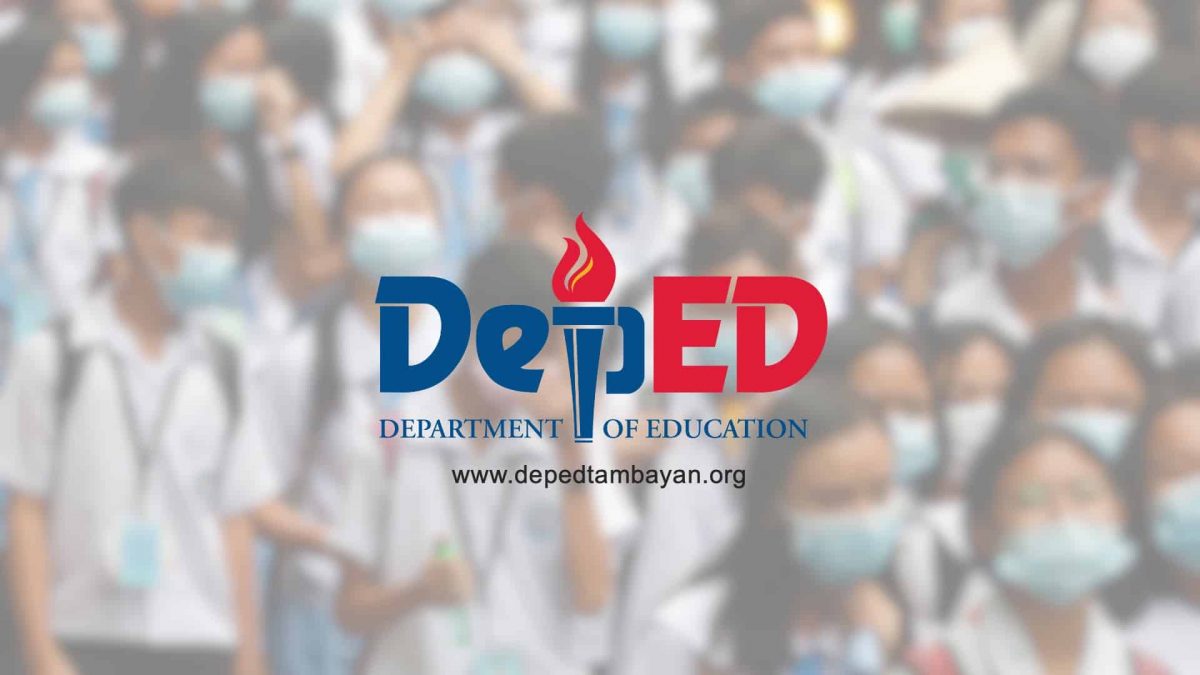 DepEd proposes to fast track the processing of salaries, appeals for reconsideration of PBB 2018 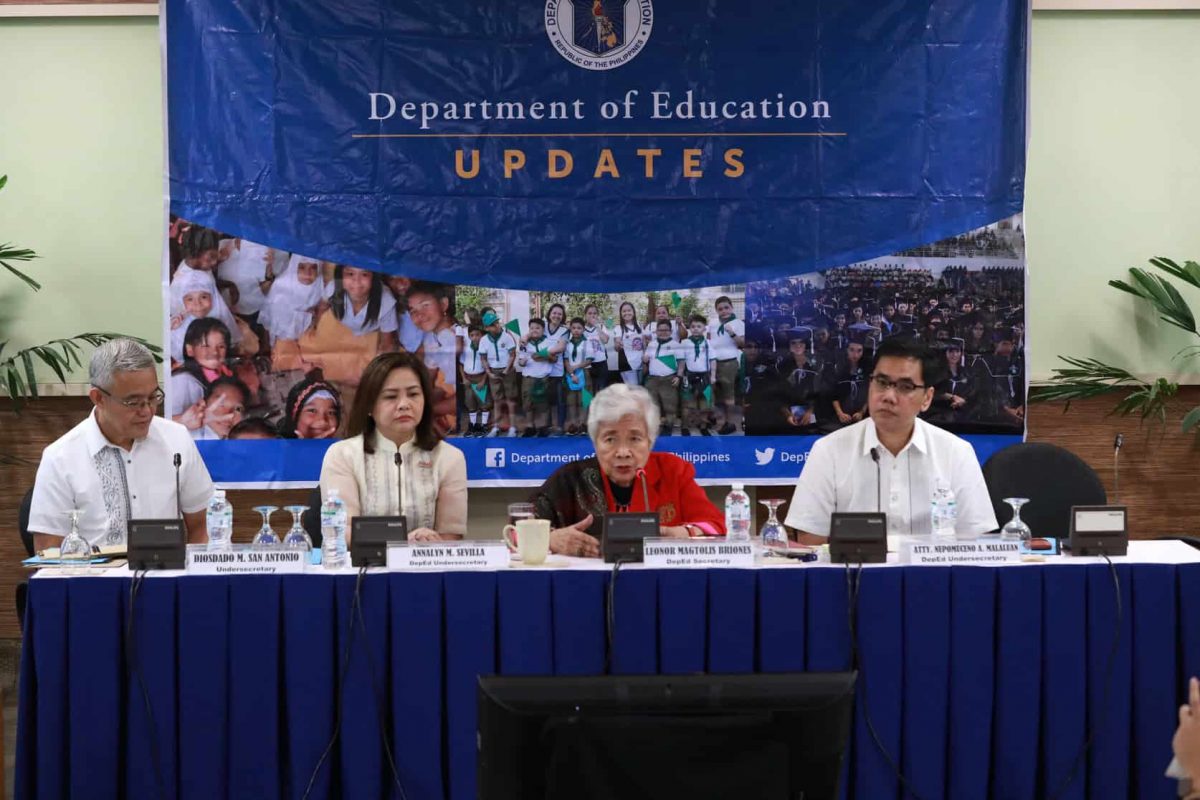