MANILA, PHILIPPINES – Melvin Chua, 23, known affectionately as “sponge boy” in the urban streets of Pembo in the Philippines’ capital city Manila, is one of the 79 Philippine students who will take up their studies in several universities in China.

Chua is an embodiment of inspiration. After 13 years of selling dish sponges on the streets, he was able to receive his college degree from University of Makati back in April. Now, the streets of Beijing await him.

Despite a childhood full of trials and poverty, Chua did not give up on his schooling. Despite being the breadwinner for their family, he rearranged his schedule just to accommodate his classes in the morning and his hustle in the afternoon.

Though, he did admit that he struggled juggling with his schedule once he reached college. In an interview with Rappler, he would work the whole day on weekends to earn his allowance and to buy more dish sponges.

He took to social media to express his gratitude to his customers who have helped him reach his dreams and for the outpour of support. Soon, he had noticed an advertisement for scholarships by the Chinese government. He applied for it and passed the selection process.

“This is something new to me, I didn’t know this before. Every time I move forward, like when I pass the interview… it gives me so much hope. But the process is not easy. They require time and effort. But it’s worth it.” 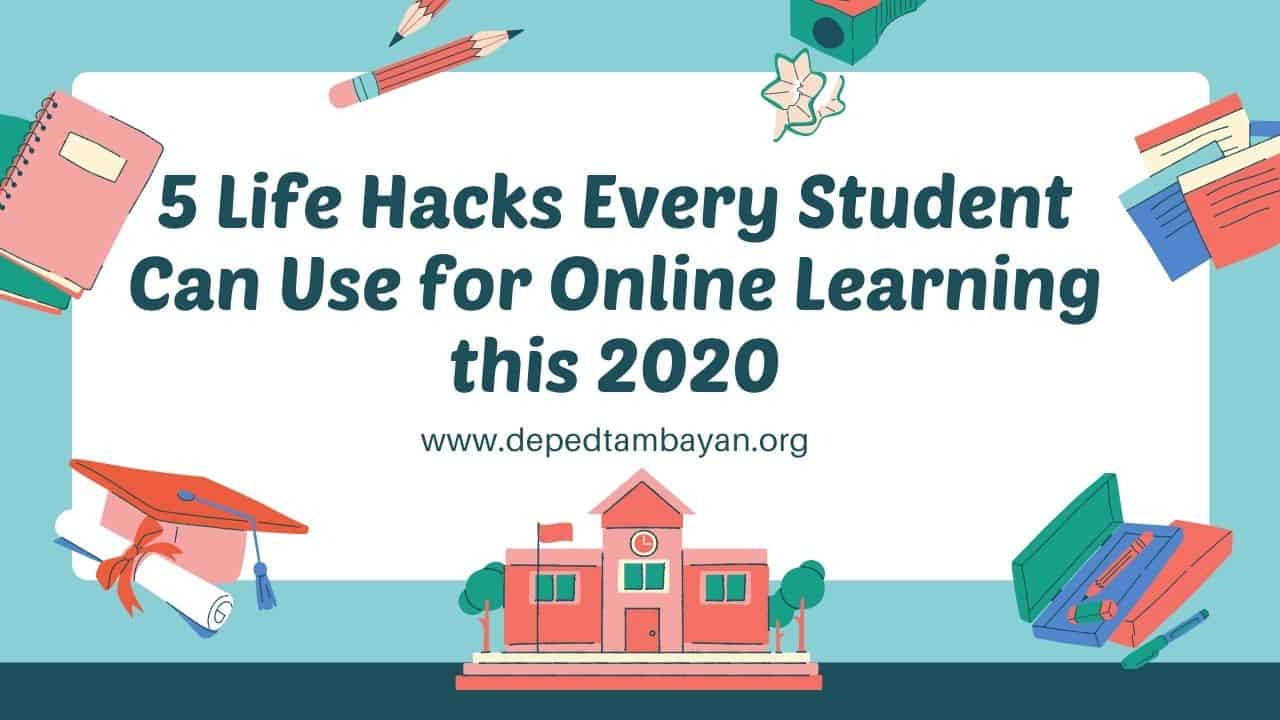 Home is where the heart is, but for students’ it’s like a treasure chest of distractions. Here are some tips to help you get the most out of your online lessons from home. 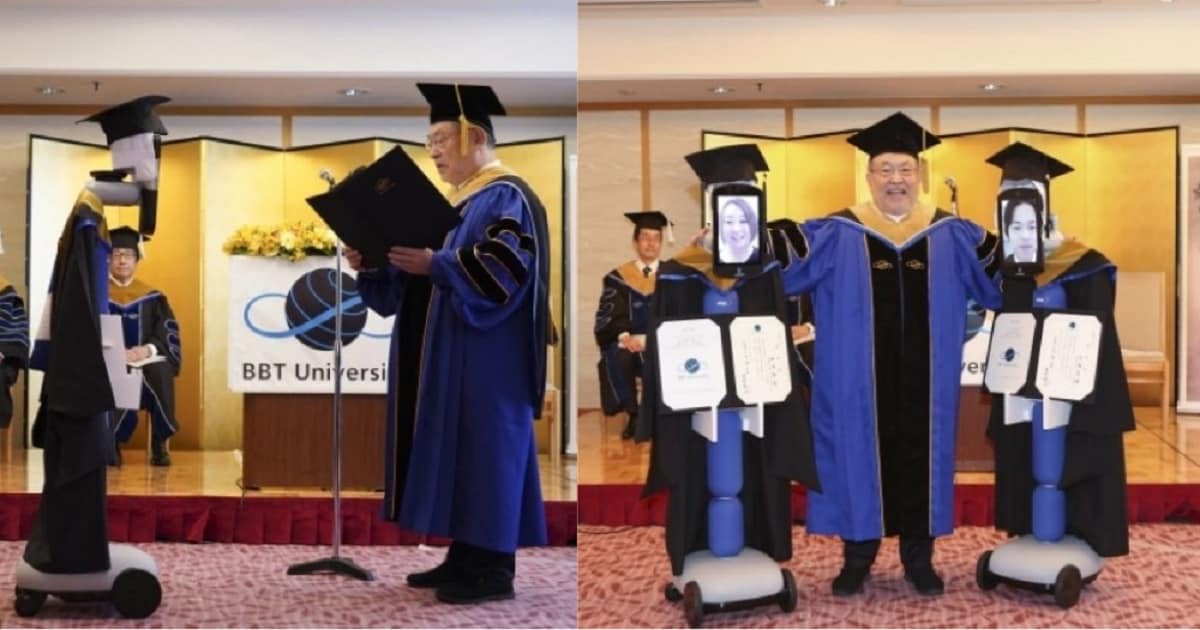