MANILA, Philippines— Actress Bea Alonzo is the sole Filipino recognized as part of US publication Variety’s “Asian Stars: Up Next” list.

The 32-year-old actress was included in the roster of eight Asian talents to be recognized in the award which will also be showcased by the International Film Festival and Awards – Macao (IFFAM).

Variety’s list was issued on Thursday, featuring artists believed to have “the skills to become something much bigger in the entertainment industry.”

“Some of the talents selected are already established, well-known, and at the top of their game in their home territories. But that’s not the point. What these awards seek is to help Asia’s talent cross borders onto an international or global stage. That’s a question of ambition, and hard work to come,” Variety said in its feature.

The write-up emphasized Alonzo’s roles in romance movies “My First Romance,” “The Love Affair,” and “A Second Chance” which garnered numerous awards in the past.

Alonzo shared the good news on social media and expressed her excitement in representing the Philippines this year.

“What a great feeling to be recognized along with the other stars from different Asian countries for their body of work. Thank you @variety for the feature. I am beyond excited to be able to represent the Philippines in Macau this coming December,” her Instagram post read.

Other Filipino celebrities previously featured by the Hollywood publication were Piolo Pascual and Anne Curtis-Smith.

The IFFAM will run from December 5 to 10. –CNN Philippines 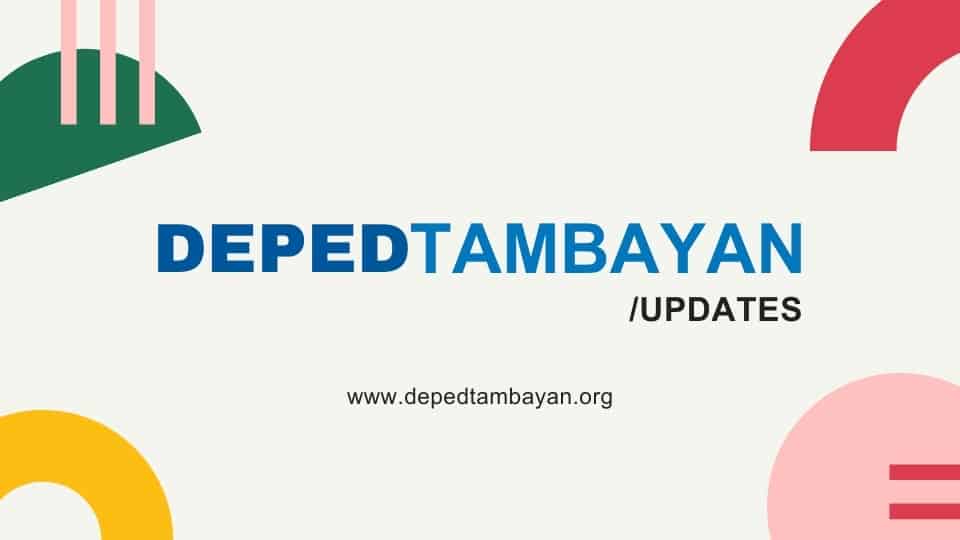