The Bureau of Jail Management and Penology has another source of inspiration in the person of Jail Officer 1 Cynthia Layugan of Manila City Jail Annex.
JO1 Layugan has been setting an example of compassion and dedication through her work as Alternative Learning Systems (ALS) teacher for years with her work in the After Care Program of the facility’s Inmates and Welfare and Development Section.
The ALS Program for the inmates is a form of rehabilitative intervention that aims to promote values, skills, standard and principles, which are essential for their empowerment and reintegration into the mainstream of the society. It is being implemented in partnership with the Bureau of Alternative Learning System (BALS) of the Department of Education (DepEd).
An ALS teacher since 2014, JO1 Layugan realized the need of an after-care program in jail facilities and initiated its implementation after being inspired by the proposal of Dr. Raymond Narag, a former person deprived of liberty (PDL) of Quezon City Jail, now a professor at Southern Illinois University and visiting professor at the University of the Philippines.
Tracing back, JO1 Layugan was raised by farmer parents, she was determined to pursue her education by enrolling and graduating at a state university.
Unknown to many, while serving as a volunteer teacher in La Loma Baptist Christian Academy (LBCA) during the day, she was also taking up night classes at the Bible Institute until she graduated in 2009 with another degree in Theology. As a way of paying back to the Academy that supported her, she served and committed two years of full time teaching before she resigned and finally applied at BJMP.
However, what actually makes her services praiseworthy is the kind of help that she extends to PDL even after their release from jail facility. Even during her free days, Jail Officer Layugan finds time to visit former PDL in their communities despite the long trip which sometimes last for up to five hours, purposely to monitor their progress as free citizen and extend possible help for them.
She makes a follow-up on her former students and provides them with meager financial support out of her own purse. She does this to help them find a good job and become meaningfully reintegrated in the society.
JO1 Layugan recounted that managing the ALS program was never an easy task. There were numerous struggles she had to face just to cater the willing ALS students. Despite the challenges, a total of 56 PDL were able to graduate from 2015-2017 through JO1 Layugan’ efforts. However, the mild mannered jail officer has taken the extra mile in ensuring that ALS graduate PDL continue on their journey to a holistic rehabilitation even after being released from incarceration through her After-Care program.
Due to large volumes of PDL aspiring to graduate from the ALS program, JO1 Layugan also trained 30 PDL in the Basic Teachers’ Training to assist her in her endeavor. Through her efforts, the 30 PDL, who are also college degree holders and themselves graduates of the ALS, were issued Instructional Manager Certificates by the Department of Education to help formalize their teaching.
In a recent Facebook post, former PDL Mark Darvin Roque, valedictorian of ALS class 2015 under Layugan, expressed his gratitude to the officer’s tireless efforts and sacrifice and largely credits the BJMP for the change that transpired in his life.
In response, Layugan mentioned that she is only doing her job.
“We are merely doing our duties. The BJMP trained me well and this is what I am sharing to our unfortunate brothers and sisters behind bars”, says JO1 Layugan.
Another PDL-student of Layugan is Ryan Felices, who graduated class valedictorian in ALS 2nd batch, composed a poem entitled “Jail officer ko, Titser Ko” that bespeaks of his gratitude to this female jail officer.
Related: Teaching, Sacrificial Nobility
Meanwhile, Jail Director Deogracias Tapayan commended her professionalism and hardwork that manifest the essence of being a jail officer.
“JO1 Layugan exemplifies what the BJMP is all about and that is to inspire our PDL to become better persons worthy of emulation”, says Tapayan.
JO1 Layugan hopes to add to the current 12 former PDL that she supervises in the After Care Program and expresses optimism that her faith in herself and to others will result to more changed lives. 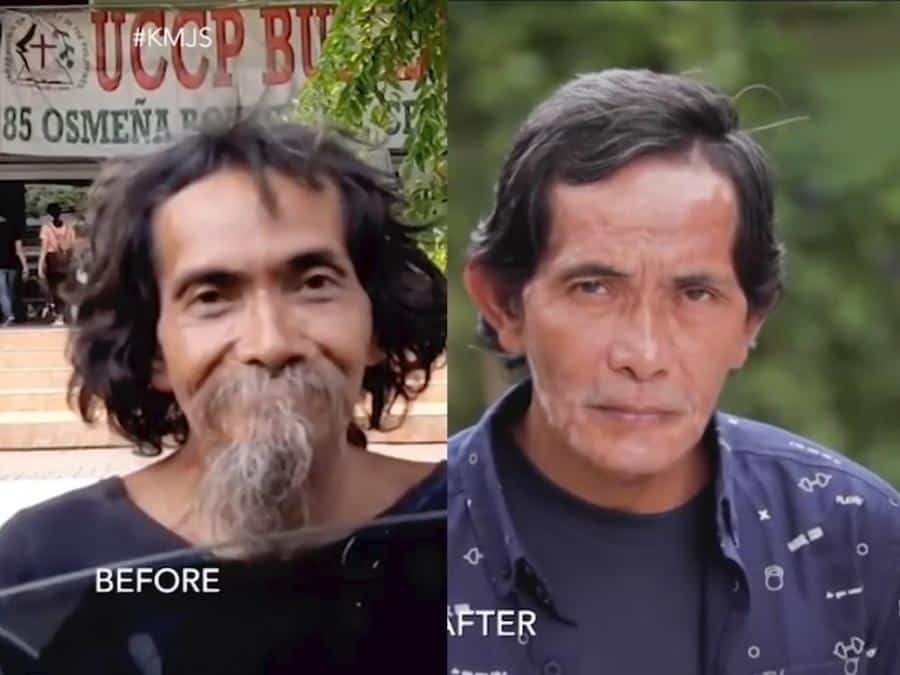 If you’ve ever observed city streets, seeing homeless people and street dwellers is nothing new.… Read More »You have to listen to this teacher turned street dweller’s words of wisdom 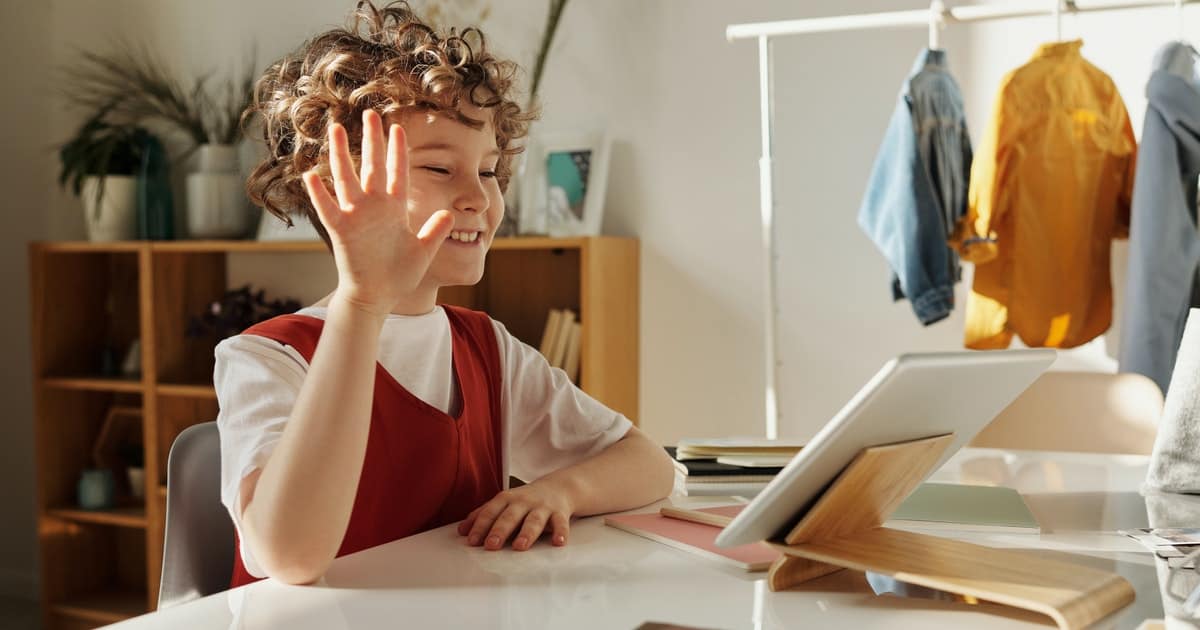